Museums are cultural spaces where humanity’s traces and memories are safely treasured for the next generations. They also provide communication opportunities. No matter where you might stroll along the narrow streets of Brăila, do not miss some important museums and memorial houses, such as:

In addition to this, you can visit:

Panait Istrati Memorial House – it displays a collection of this Romanian working class writer’s private possessions. He wrote in French as well as Romanian and was nicknamed the Maxim Gorki of the Balkans.

What to do around 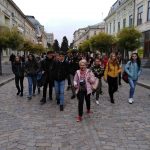 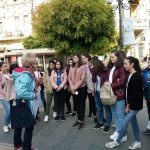 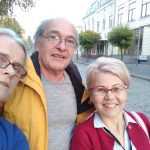